Find your Scottish ancestors with the Scottish Genealogy Cheat Sheet! 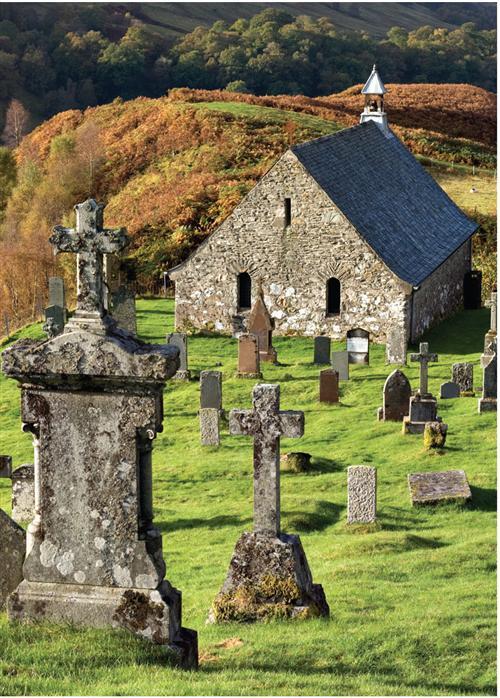 1034 • Duncan I becomes king of Scotland

1306 • Robert the Bruce is declared king of Scotland

1723 • Economist and philosopher Adam Smith is born in Fife

1746 • English defeat Bonnie Prince Charlie in the Battle of Culloden

From the November 2008 Family Tree Magazine

Mad for Plaid: Does My Family Have a Tartan?

Does your Scottish heritage come with a tartan? Learn how to identify tartans associated with your ancestry.

ScotlandsPeople gives you online access to all the key records you need for researching your Scottish ancestry.

Your Scottish ancestors left behind a trail of records in their home country. Here's how you can use Scottish civil…