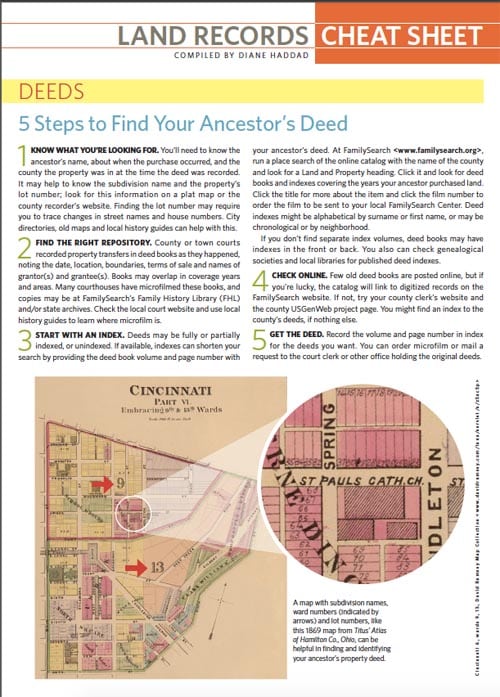 Figuring out your US ancestors’ county boundaries can be like doing a puzzle with pieces that keep changing size and shape.

If one of your ancestral families settled early in what’s now Morrow county in central Ohio, for example, they conceivably could’ve resided in—count ’em up—seven different counties without moving an inch:

That’s seven different counties that could hold your family’s genealogy records. And this isn’t even the most convoluted example of how counties would annex land, get carved up, change their borders and switch county seats.

Our Unpuzzling County Boundary Changes webinar will show you how to figure out where your ancestor’s records should be during what time periods, using tools such as the Newberry Library’s Atlas of Historical County Boundaries, gazetteers, the Map Guide to the US Federal Censuses, 1790-1820, and more.

The Unpuzzling County Boundary Changes webinar takes place Thursday, Oct. 17, at 7 p.m. ET (6 CT, 5 MT, and 4 PT). Everyone who registers will receive a PDF of the presentation slides and access to view the webinar again as often as you want.

And if you register before Oct. 10, you’ll save $10. Learn more about the Unpuzzling County Boundary Changes webinar here.

Finding My Ancestor’s Old Property Deed: Tips You Can Use

When last I blogged about my Seeger family, I had uncovered their previously unknown migration (a short one, just a…

How to Use Land Records for Genealogy Research

Land records are among the most underutilized resources for genealogy. Discover the different types and information you can learn from…