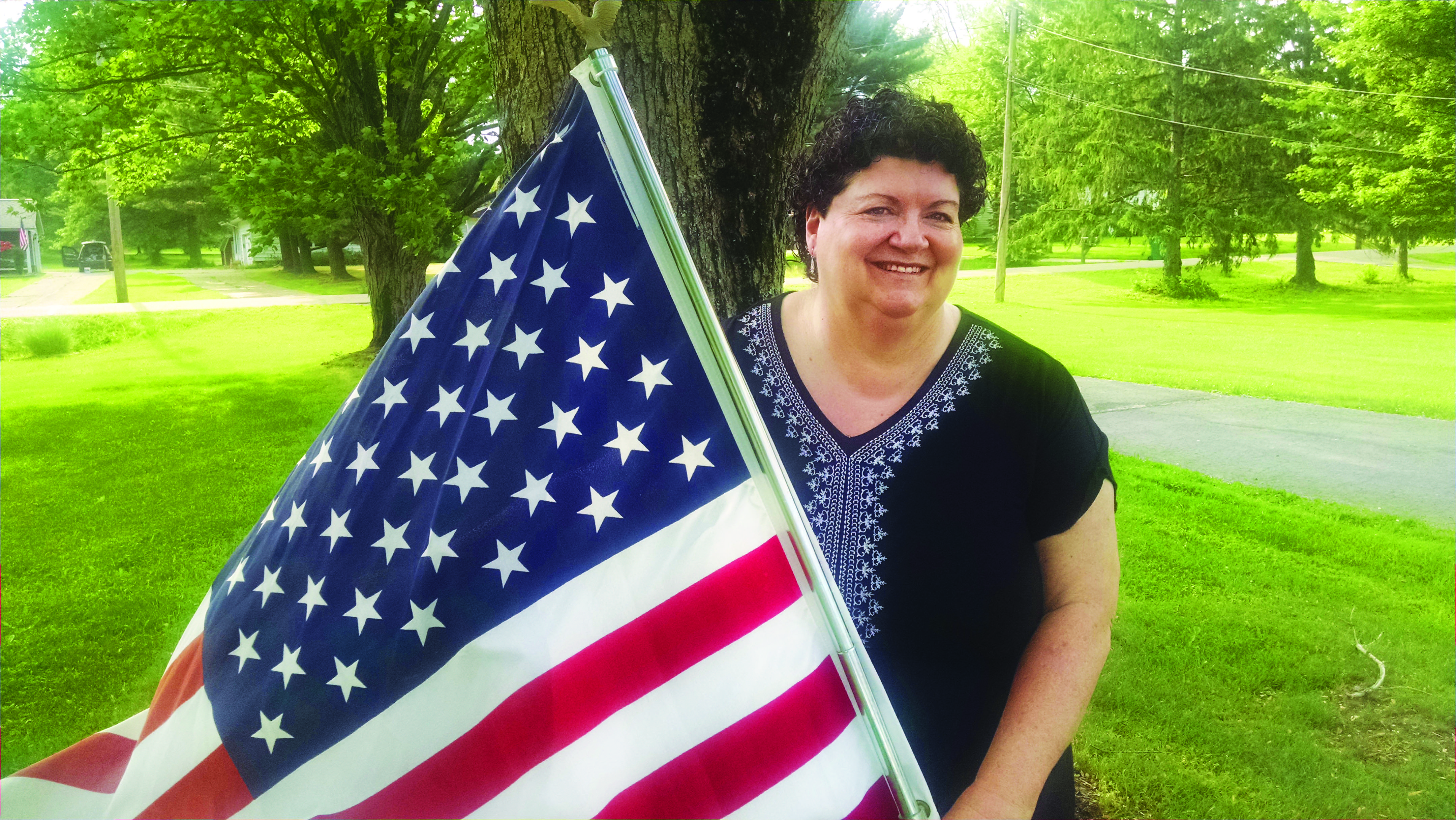 It’s easy to get so absorbed in the details of genealogical research that we forget how our ancestors’ lives reflected—and were impacted by—the events of their times. This point hit home for longtime genealogist Cyndi Wolfley, of Chesterland, Ohio, as she researched her family “war stories.”

“I came across a Gwynn family name in Tennessee,” says Wolfley, a director of her local FamilySearch Family History Center. Recognizing the name from her mother’s paternal branch, she traced the family back to Gwynn Island, Va., during the American Revolution. “Gwynn Island was a battleground for the Colonies fighting against Britain’s Lord Dunmore,” Wolfley says. Dunmore’s army occupied the island for months before Colonial troops ousted him in the summer of 1776.

Then the war ended in 1783, and the US government lacked sufficient cash to pay its soldiers. “In lieu of offering ‘Continentals’ the newly established currency, which was worth very little, the government offered many soldiers land on the frontier,” Wolfley says. Tennessee, where the Gwynn family ended up, was then part of this frontier.

War also led to the migration of a later relative, Susannah Owens. As the Civil War began, she lived with her husband, James, and their children in Tennessee. The state joined the Confederacy July 2, 1861, and James, a Union sympathizer, drove his family to Indiana for safety. He joined the Union army—then died almost immediately of illness.

Susannah loaded their goods and children into a two-horse wagon and started back home in the wintry weather. On the way, one of the horses slipped in a frozen stream and broke its hip. “Not only did she have to put the horse down, she also had the task of taking off the heavy collar, bridle and reins, with her clothing drenched in the icy stream,” Wolfley says. “I applaud Susannah’s fortitude.” 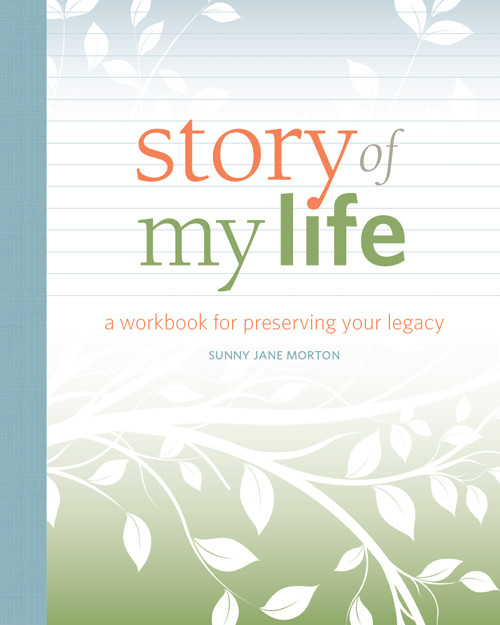 Determine if the information you find in online family trees (such as those at Ancestry.com, FamilySearch and MyHeritage) is accurate.