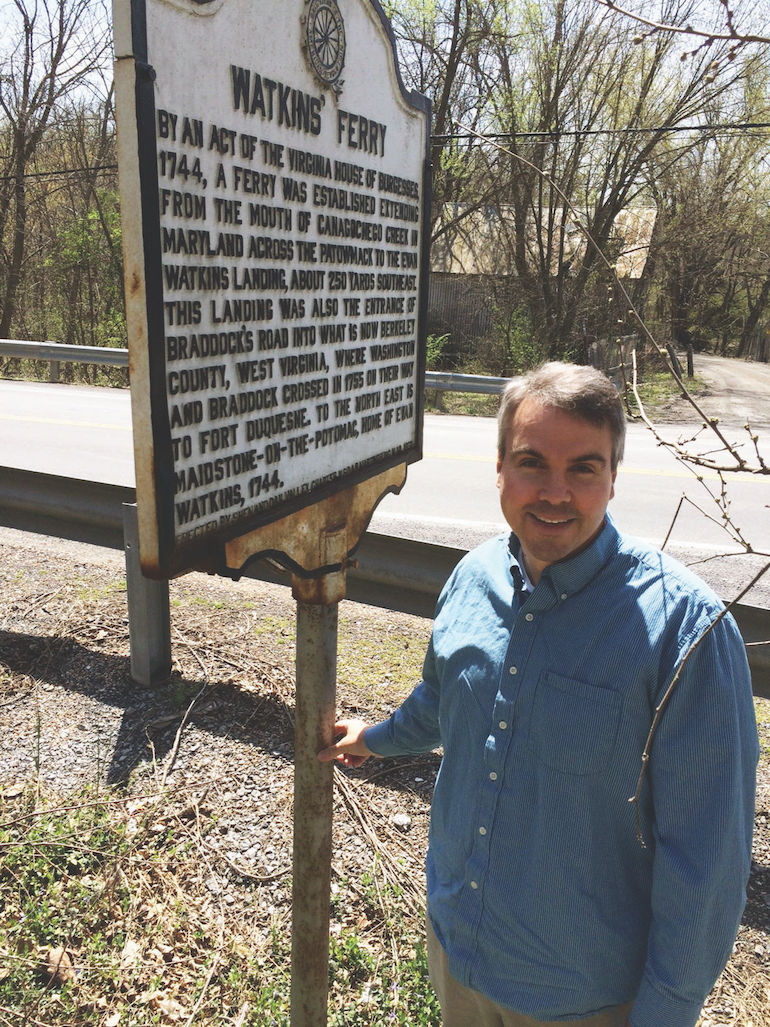 Brent Evan Newton moved to the Washington, DC, area in 2009 for work. He’d been born and raised in Alabama, like generations of his family before him. So when he launched a genealogy search, he expected to find Deep South roots.

His paternal fourth-great-grandparents Rueben Phillips and Rebecca Watkins were among Alabama’s earliest settlers. But Newton soon discovered that Rebecca’s line traced back to a mere hour’s drive from his new home in Maryland. Rebecca’s grandfather Evan Watkins, born about 1709 in Talbot County, Md., built Watkins Ferry on the Potomac River. For decades, he escorted passengers between his ferry house at Falling Waters, Va. (now West Virginia), and Williamsport, Md.

“I’d taken my younger daughter to play softball in Williamsport,” Newton says. “Little did I know that was where my sixth great-grandfather had operated a ferry across the Potomac nearly three centuries before.” 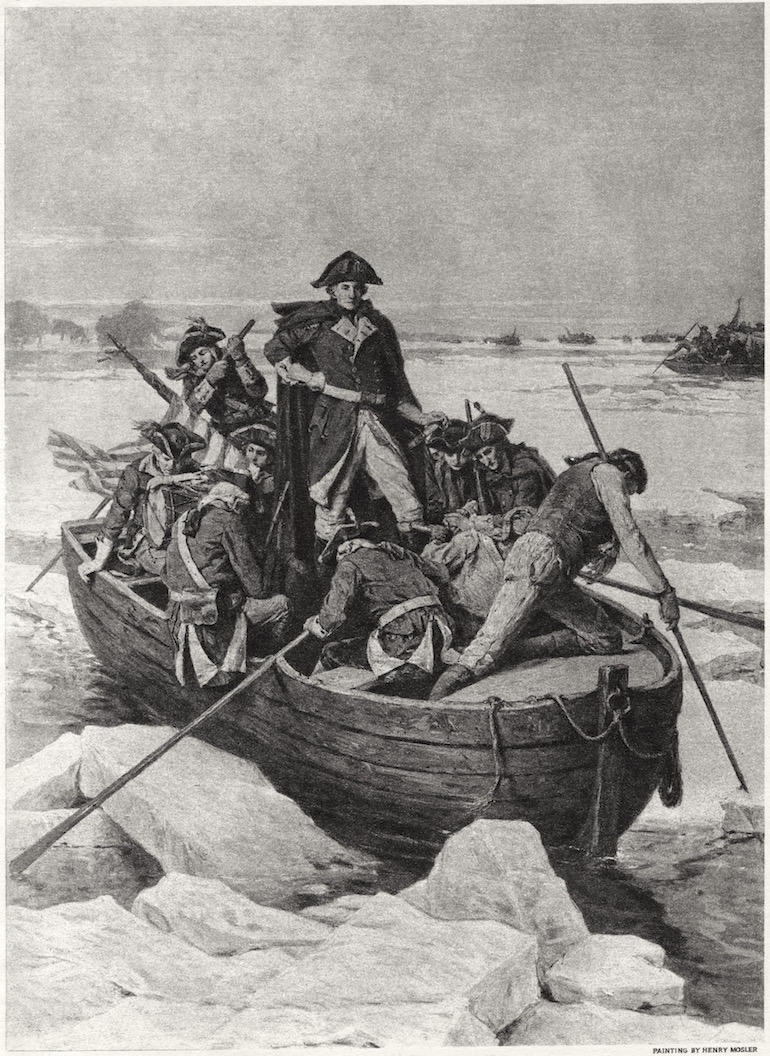 The shallow crossing Watkins selected was strategic in American wars. Gen. George Washington used the ferry in 1755 on his way to Fort Duquesne during the French and Indian War. A lithograph by 19th-century artist David Blythe captures Union Gen. Abner Doubleday’s crossing at the site in June 1863—nearly a century after Watkins died—with the small white ferry house at river’s edge. That July, Gen. Robert E. Lee’s army, defeated in the Battle of Gettysburg, slipped back across the Potomac at the same spot.

Newton visited the ferry house, now designated a historical landmark, with his family in 2014. At the Berkeley County, WV, historical society, he found a copy of the original land grant for the property. It bore the signature of Lord Fairfax, the namesake of Fairfax County, Va.

The 2012 death of Newton’s father, Wesley Phillips Newton, inspired the younger Newton to start his ancestor search. A WWII veteran and military history professor, the older man never knew he was named after his Alabama settler forbear. He thought someone made a mistake while typing “Phillip” on his birth certificate.

“My dad would’ve been intrigued to learn that George Washington and Robert E. Lee had crossed the Potomac at Evan Watkins’ ferry location,” Newton says. And no doubt delighted that he and his wife had unknowingly followed a family naming tradition: Their son’s middle name—Evan—is his ferryman ancestor’s given name.

Story of My Life

Get the essential facts, advice and resources you need to find your ancestors in Washington DC.

Learn about Maryland's history and available records in this research guide that includes a map and bibliography.