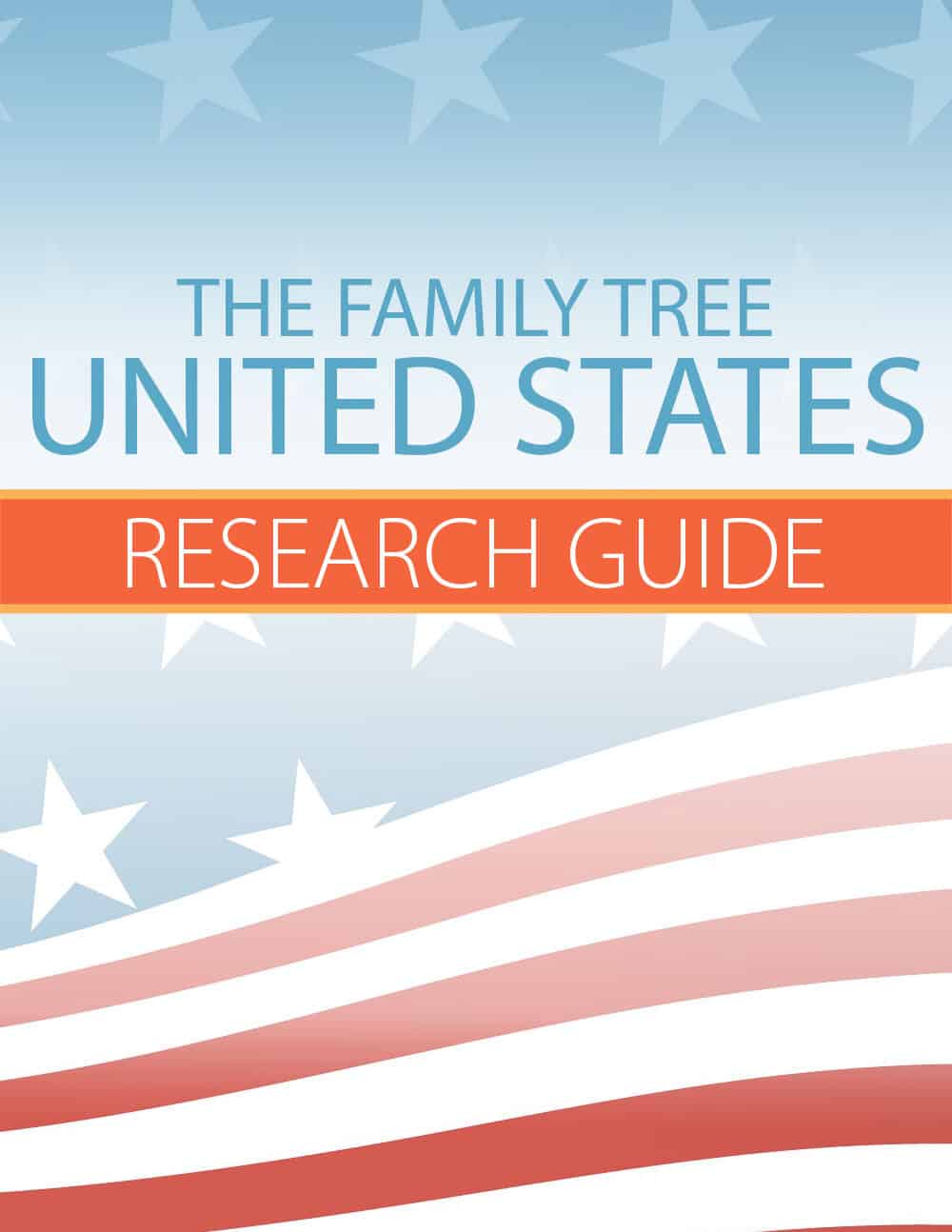 Nevada has always been a place where people take their chances, whether feeding the slot machines today or prospecting for mineral wealth a century ago. Genealogists looking for Nevada roots also might find their research a bit of a crapshoot—throughout its history, the Silver State has seen successive waves of migrant groups blow through like sagebrush, sometimes leaving scant record trails. But if you follow our advice, you can up your odds of a big genealogical payout.

American Indians inhabited what’s now Nevada for hundreds, if not thousands, of years. (A fair number still do, and contacts within the tribes of the Inter-Tribal Council of Nevada can be helpful to genealogists.) Exploration of Nevada began in earnest in the 1820s, ’30s and ’40s, when some of the biggest names in Western exploration—including Jedediah S. Smith and John C. Fremont—trekked through what would later become the Silver State.

In those early decades, Nevada was primarily part of the journey, not the destination. Trails to California passed through Nevada, but travelers had little incentive to stop until gold and silver were discovered in the mid-1800s. The discovery of silver in Virginia City’s Comstock Lode in 1859 sent miners rushing to the area, and led to the formation of Nevada Territory in 1861 (nearly all of present-day Nevada had been part of the huge Utah Territory since 1850). Only three years later, Nevada became a state—just in time to cast its electoral votes for President Abraham Lincoln’s re-election, timing that some sources say wasn’t coincidental.

As the Comstock Lode dwindled during the 1880s, Nevada entered a depression that lasted until new mineral deposits were found in 1900. Sheep and cattle farming also figured into the economic mix in the early 20th century. Then, in 1931, Nevada legalized gambling, giving birth to the state’s best-known industry.

The Silver State has no state-level vital records from the 19th century. Statewide birth and death certificates begin in 1911, and marriage and divorce records in 1969. Luckily, county registration of these events started earlier: marriage and divorce records as early as 1862, and birth and death registration almost uniformly in 1887. These records are available from county recorders’ offices.

County birth and death (1871-1992) and marriage (1862-1993) records are now browsable at the Family History Library’s (FHL) website. You can search free indexes to Ormsby County births and deaths to 1957. You can also search older marriages and more recent marriages at the free FamilySearch (subscription site Ancestry has comparable indexes). Remember that Nevada’s long-standing liberal marriage and divorce laws have long attracted shotgun weddings from other states.

First, some bad news: Because Nevada’s early history was a boom-and-bust affair, you can’t always count on church records from early days to take up the slack as vital-records substitutes. But there are some bright spots—Episcopal records from 1862, for instance, are at the Nevada Historical Society and on FHL microfilm.

A special online Nevada census database is a better bet for finding early residents. It allows advanced searching of federal census data from 1860 to 1920, excluding the lost 1890 data. Federal census records can also be found on the Ancestry and Family­Search websites. Besides this database, NSLA has partial censuses of Nevada Territory from 1862 and 1863 and an 1875 state census on microfilm. You can browse the images on FamilySearch. The 1875 state census is also indexed on Ancestry.

Tax assessments are good census research supplements, and you can find Nevada’s in several places, including county courthouses. Local newspapers published the tax lists annually (visit the free Chronicling America to identify Nevada newspapers, their publication dates and libraries that have them). NSLA’s Division of Archives and Records has duplicate assessment rolls for all counties from 1891 to 1892.

Censuses aren’t the only Silver State genealogical records online. Within the state and county pages at the Nevada GenWeb Project, you’ll find cemetery records, an obituary project and an 1863 tax list transcription—along with people who are willing to do lookups. Because county boundaries shifted (Ormsby, for example, was formed in 1861 but lost land to neighboring counties until it was reduced to Carson City and finally abolished in 1969), make sure you check all the sites for the counties that had jurisdiction during your ancestors’ lifetimes.

These records, too, are worth checking for traces of your Nevada ancestors:

If your early Nevada kin came to work the silver and other mines, you’ll find records from that industry helpful. NSLA holds mining corporation papers from 1861 to 1926; those after 1926 are in the Secretary of State’s office. The Nevada Historical Society has mining company records including payrolls, customer lists and an “accident file” of miners killed in work-related
mishaps before 1900.

Because Nevada is a public-land state, initial land purchases came through the federal government, which established land offices in Carson City (the state’s first, which opened in 1864), Elko, Eureka and Reno. The Bureau of Land Management (BLM) maintains the records. Patents are searchable free online; get maps and survey records from the BLM’s Nevada office.

Many Silver State settlers arrived after passage of the Homestead Act in 1862. If your kin tried to obtain free land through its provisions, you can get the resulting records from the National Archives and Records Administration. County recorders keep deeds from land transactions after the initial purchase. Find a list of county recorders at the Nevada State Library, Archives & Public Records.

Guardianships, estate files and other probate records are in county clerks’ offices. Probate files from the territorial period—including ones from the time when Nevada was in Utah Territory—are at NSLA.

Don’t forget newspapers: Nevada’s earliest, the Territorial Gazette, began publication in 1858. The Nevada Historical Society, NSLA and University of Nevada libraries have the largest collections of the Silver State’s historical newspapers. NSLA lists its newspaper holdings and links to some digitized resources at its website; under the Library Services tab, click on Genealogy. Search an early 20th-century collection of digitized Las Vegas newspapers at The Las Vegas Age newspaper digital collection. Check local libraries, too.

Although Nevada might not be as flush with genealogical resources as older states, you can still cash in. With these records and a little luck, you’ll start filling the empty slots on your family tree.

For even more information on the Silver State, head over to our Nevada Fast Facts and Key Resources.

In the seventh and final article in this series on finding your ancestors in state archives, we're sharing information about…