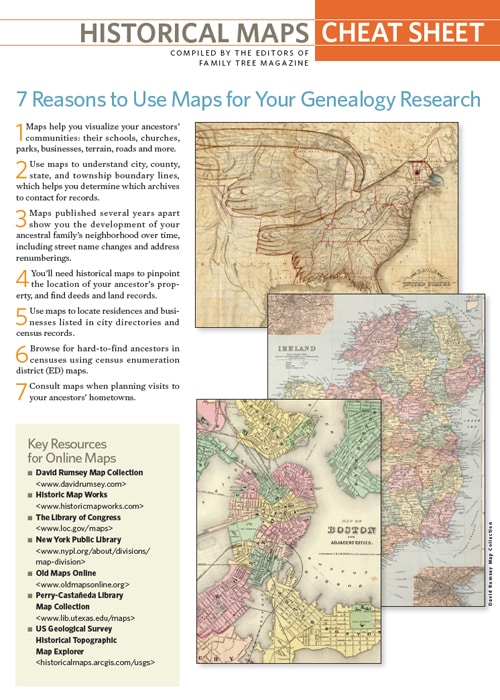 3 New Ways to Learn About Your Ancestor’s Military Service

On Memorial Day, Americans traditionally place flowers on the graves of ancestors and others who died in military service. Canadians observe Memorial Day on July 1. 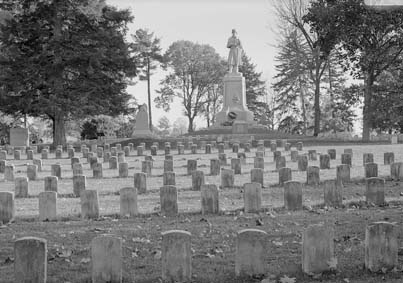 Another way to honor ancestors who served is to do genealogy research into their wartime experiences. If it’s been awhile since you learned about the wars your ancestors fought, it might be time to give it another go. Technology offers new ways to explore historic wars with these tools: 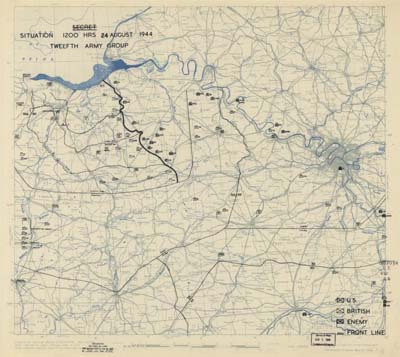 If you know the military unit and battles your relative served in, military maps let you trace his movements and even where he would’ve been during battles. The Library of Congress has a Military Battles and Campaigns map collection, which you can search by keyword using the search field at the top of the page. The one above is from a WWII series showing the 12th Army Group from D-Day through July 26, 1945.

The David Rumsey Map Collection has digitized military maps and military atlases you can search or browse using the filters on the left side of the page.

For the Civil War and American Revolution, explore the animated and historical maps at the Civil War Trust website. They include overviews of the entire war and for individual battles.

Your smart device can help you access military history information from anywhere. Try searching your device’s app store for “military history,” “[name of war] history” or “[name of battle] history.” A few I found include:

The Civil War Trust comes through again with educational videos from history experts, including a Civil War In4 series that delves into a topic in four minutes or less.

The National Archives’ YouTube channel has playlists including WWI Films, Tuskeegee Airmen and D-Day. The Library of Congress has a YouTube playlist on the Spanish-American War. YouTube also has videos from Ken Burns’ documentaries about the Civil War and World War II.

And here’s the only known Allied color footage from World War II.

Find websites for researching your ancestors who served in the US Armed Forces in this list of websites and get research tips in our free podcast on military records.

In the Family Tree Shop, check out our downloadable, complete guides to research in military service records and military pension records.