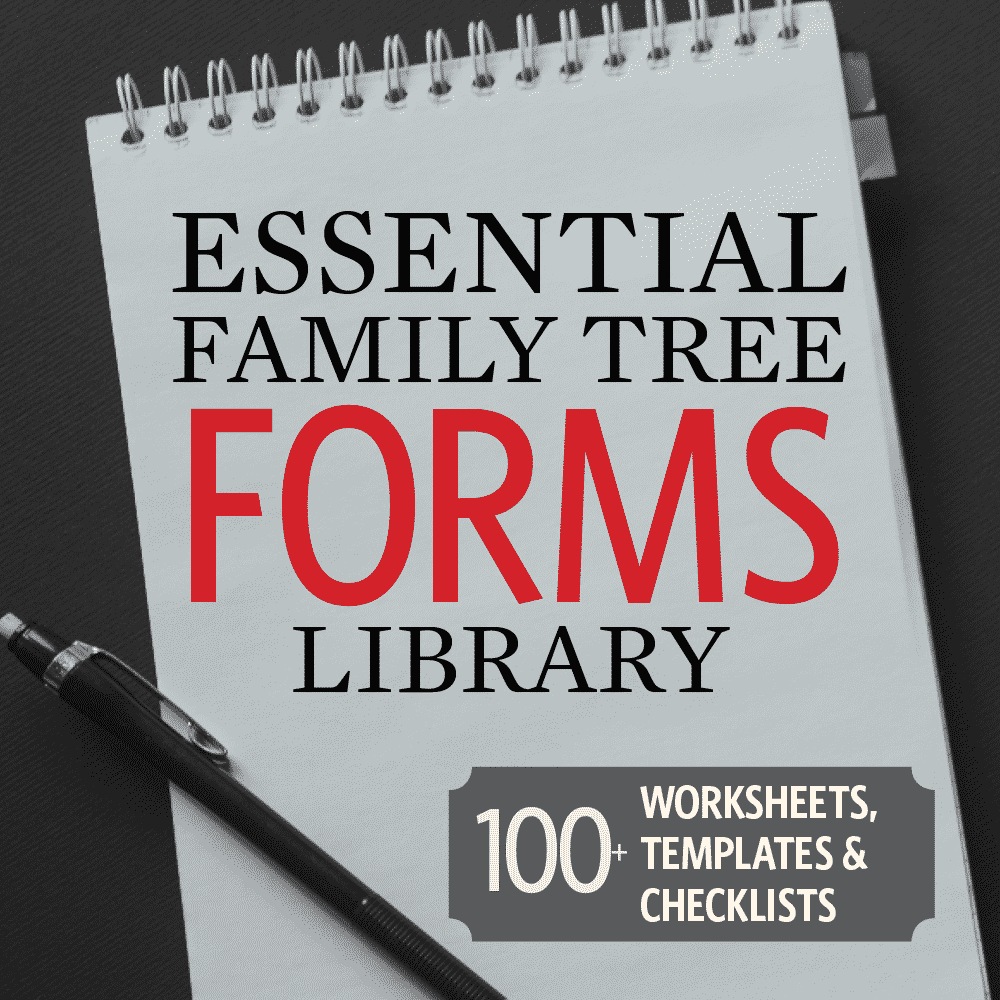 The United States has never had a king, but we sometimes think of US presidents and their families as American royalty. Let’s take a look at some presidential family trees to see what oddities lie in the genealogies of the United States’ most beloved leaders: George Washington, Abraham Lincoln, Theodore Roosevelt and Franklin D. Roosevelt.

Many genealogists mistakenly claim George Washington as one of their ancestors. But Washington’s family tree reveals this as just another genealogy myth. George and his wife, Martha Dandridge, had no children together.

But Martha did have four children by her first husband, Daniel Parke Curtis, giving George step-children. Three of them died young. The one who did survive to adulthood (John Parke Custis) still died at a relatively young age, succumbing to disease while serving at the Battle of Yorktown.

With no one left to care for John Parke’s young children, George and Martha stepped in to raise two of them, Eleanor and George. The latter, George Washington Parke Custis memorialized his step-grandfather by writing plays. He even included a memorial for George Washington at his home, Arlington House.

George’s other notable relatives include his nephew Bushrod Washington (not pictured), a Supreme Court justice who inherited George Washington’s papers as well as Mount Vernon.

Abraham Lincoln has one of the more interesting presidential family trees, full of tragedy and even bloodshed.

Abraham’s father, Thomas, was a member of one of Kentucky’s earliest pioneer families. At just 9 years old, Thomas Lincoln (along with his brother, Mordecai) witnessed a man murder his father. According to the story, if not for Mordecai, the man would have killed Thomas, too.

Abraham’s mother, Nancy, also had an unconventional upbringing. She lived in several households during her youth, and scholars have long debated her parentage. Abraham believed she was born out of wedlock, and most historians agree. The most common theory is that Nancy (as well as a sister, Sarah or “Sally”) is the illegitimate daughter of Lucy Hanks. This Lucy Hanks went on to marry (and have several children with) a man named Henry Sparrow.

Others claim that Lucy was actually born “Lucy Shipley,” one of five Shipley sisters. Per this theory, she married a man named James Hanks and gave birth to Nancy and Sarah. Only when James died did she marry Henry Sparrow and have children with him.

A Family Tree DNA mitochondrial DNA (mtDNA) study tested this theory, comparing mtDNA from Sally and Lucy’s descendants with mtDNA from the descendants of the known Shipley siblings. While not conclusive, the study suggested Lucy was born a Hanks (not a Shipley), and thus that Nancy was her illegitimate daughter.

Regardless of his parentage, Abraham was no stranger to tragedy. Nancy Hanks Lincoln died when Abraham was only 9, and Honest Abe was the only of his siblings to survive to adulthood. His sister Sarah (who had acted as his surrogate mother) died in childbirth at age 20. Many of Abraham’s children also died tragically young: Edward (age 3), William (age 11) and Tad (age 18). His only child to survive to adulthood, Robert Todd, continued his father’s public service, working for several later presidents.

Abraham and Mary Todd Lincoln have no living descendants. Their last great-grandson, Robert Todd Lincoln Beckwith, died, childless, in 1985. Beckwith’s second wife gave birth to a son during their marriage, but Beckwith had had a vasectomy several years prior and so denied paternity. The courts deemed this child illegitimate and thus ineligible to inherit the Lincoln estate.

Eight US presidents share last names with another president. John and John Quincy Adams and George H.W. and George W. Bush were father-son, while William Henry and Benjamin Harrison were grandfather-grandson. But one pairing (Theodore and Franklin Delano Roosevelt) is more complicated. The 26th and 32nd presidents could call themselves fifth cousins.

Interested in learning more about “royal” family trees? Check out our coverage of Black Panther’s family tree as well as the Skywalker family tree. 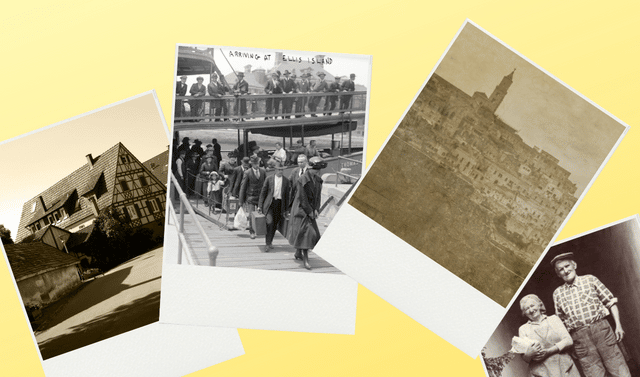 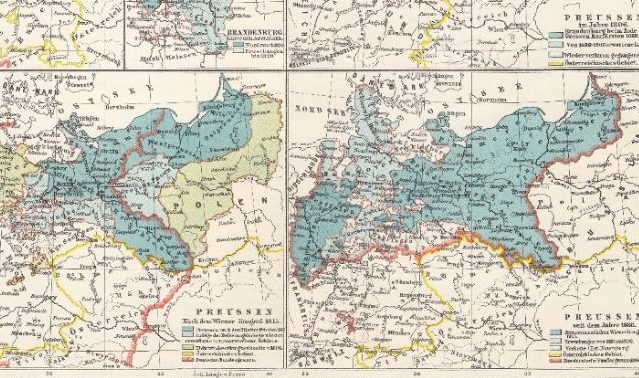