Thank you for all your responses to last week’s column on Mistaken Identity. There are a lot of sharp-eyed family photo detectives out there.

I asked you to compare these two men and give me your opinion. You did! 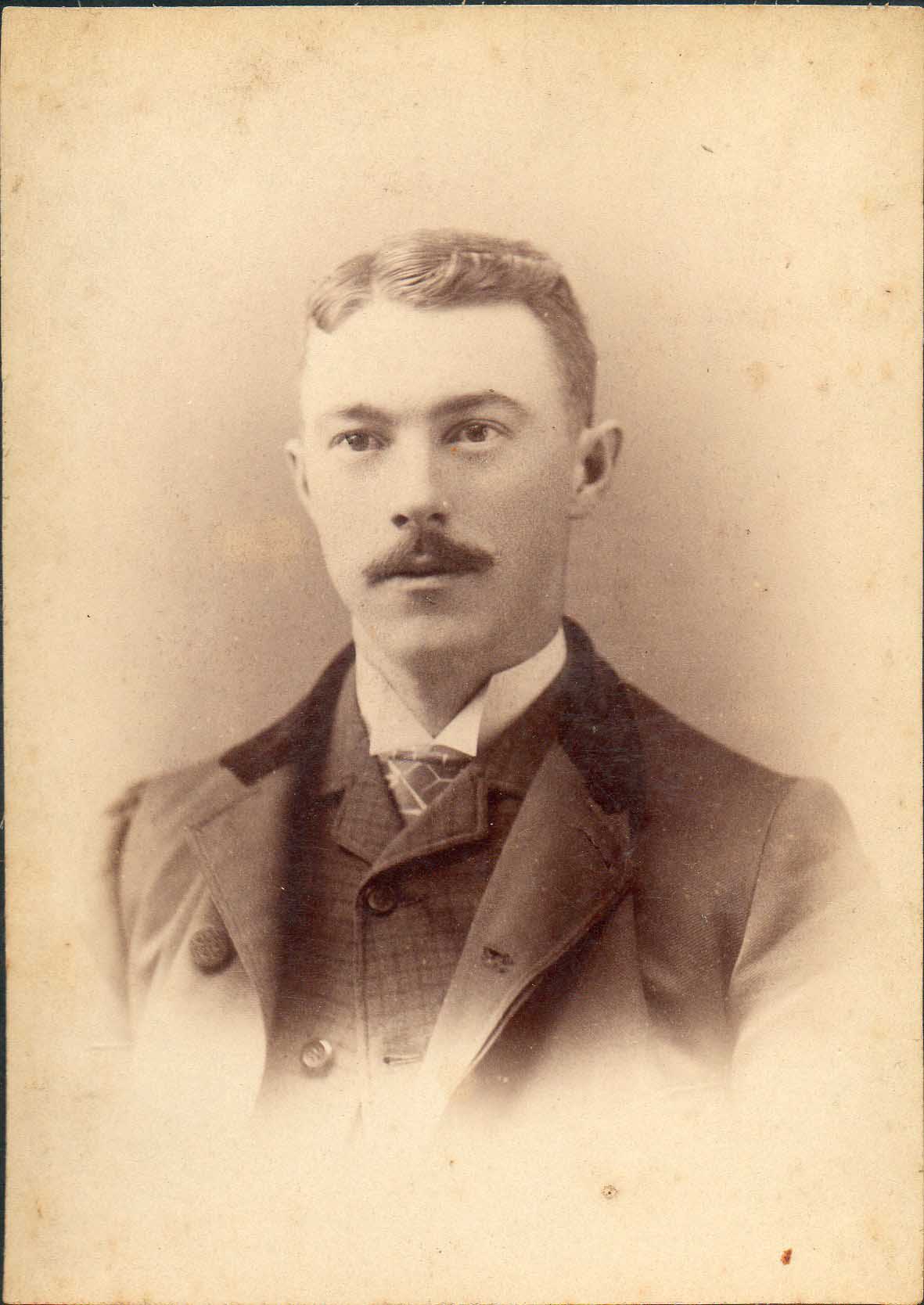 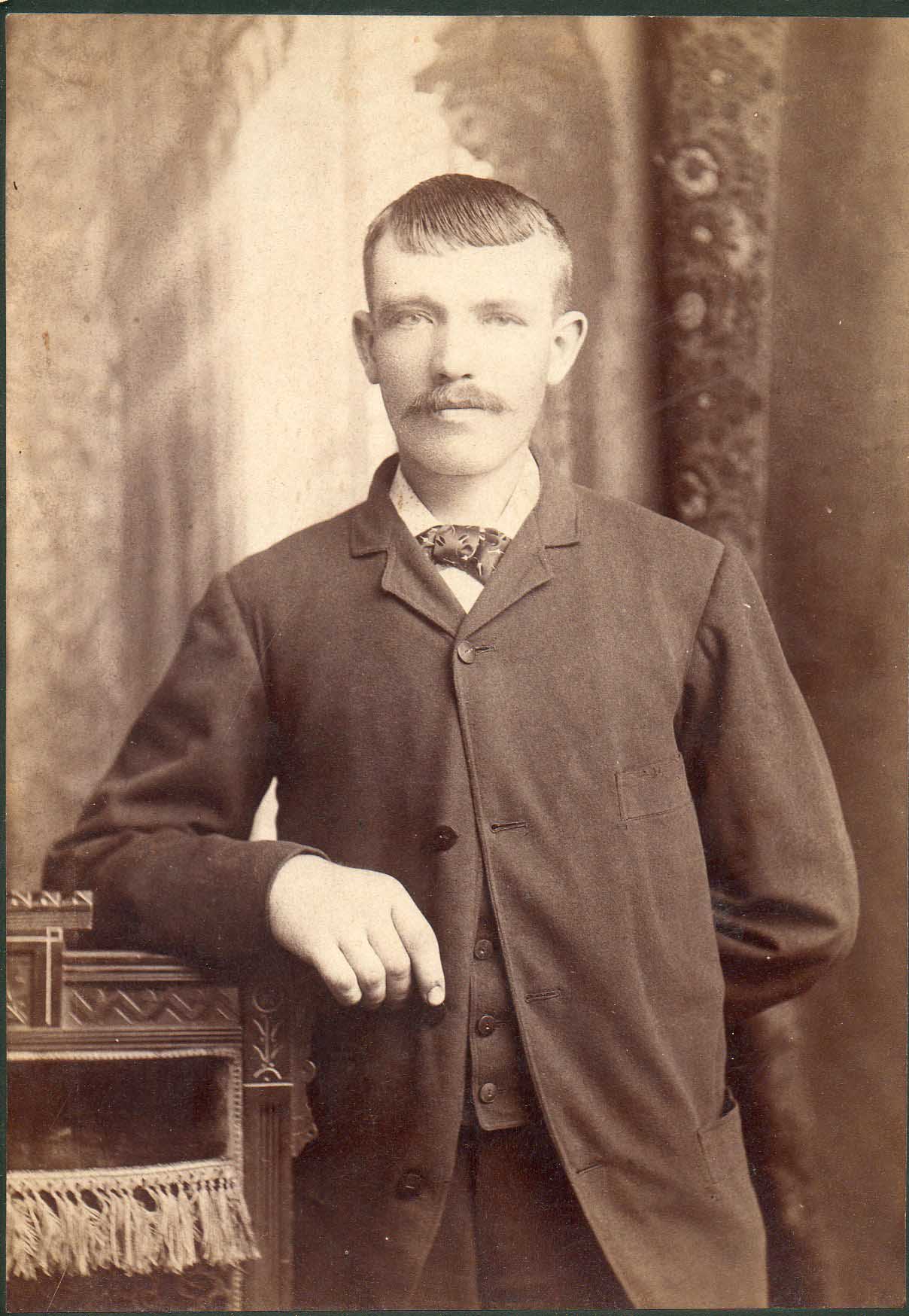 Three differences between the photos

You were right. They are NOT the same man. Here’s why

Yes, both men have those ears that stick out, but the fact that their ears look alike is coincidence.

It’s easy to see how photo IDs can be challenging. Thank you for participating.