Old Family Photo Mystery: Is This the Father or the Son?

Does this old family photo of Carol Bemke’s relative show a father, or his son? Seems simple, right? But not if both men have the same name. 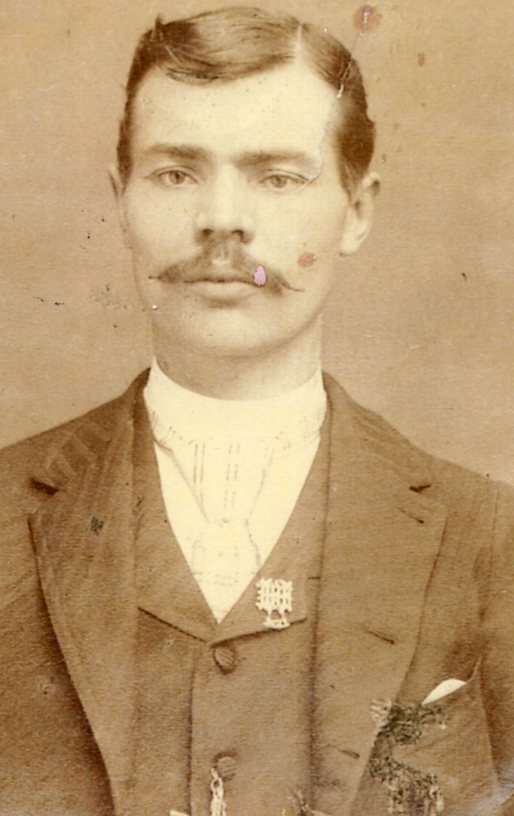 You know how it goes. Some relative is sure that an old family photo shows a certain person, but your intuition says maybe not. A relative identified this man as Louis Vollmer, but which one—Sr. or Jr.?

In cases like this, it’s important to tread carefully and look at every detail.

Senior or Junior? Stacking Up the Clues

It’s quite possible the two men closely resembled each other. That could be where the confusion set in.

A Photo Date and an ID

I think this image was taken to coincide with Louis Sr.’s wedding in 1885.

Now this old family photo is a treasure. It documents a man around the time of his marriage. I’m wondering if the family owns a companion photo of his bride.